O3 Chemicals has been certified as an Essential Service by the Companies & Intellectual Property Commission during COVID-19 Lock-Down pandemic.

SEE: "This certification states that O3 Chemicals provides an Essential Service in terms of the Lock-Down Regulations, as ammended and issued by the Minister for Co-operative Governance and Traditional Affairs for the Essential Service for the COVID-19 Lock-Down Period".

The O3 Philosophy - Your First Line of Defence

Using the latest chemical technology, O3 has developed a range of coil and refrigeration cleaners, which are powerful, and yet non-corrosive. No matter how often they are used, they will never attack coils or fins, whether they are made from aluminium or copper. Not only are they non-corrosive, but they also leave a protective film to help extend the life of the units on which they are applied. It is a given that they are concentrates, which can be diluted up to 15 times.

We have added a fresh fragrance to our chemicals to offset the unpleasant smell which results from a coil cleaning opeartion, when O3 removes the dirt and contaminants, together with the mould, bacteria, and fungus.

They are extremely cost-effective. And they qualify to be at the forefront of the GOING GREEN campaign.

What You Should Know about Air Conditioning Systems

The presence of mould in an air conditioning system is a common complaint. Mould is a sneaky little bugger. It can grow, and proliferate (mould starts to grow in as little as 48 hours), and make building occupants sick without ever being seen. And the fastest way to spread mould throughout a building is through the air-conditioning system.


The reason this complaint is so common is that mould is always present in any building, and in the air-conditioning system, to the extent it is present in the building’s environment. It is well-known that air conditioning systems can harbour mould, bacteria, and fungi, which could lead to the development of diseases for any building’s occupants, if the system is not well-maintained, regularly cleaned, and sanitised. Increased dust, or humidity from poorly maintained systems can result in symptoms such as allergic reactions, and the combination of both creates the perfect environment for mould to spread, which can cause chronic respiratory problems to develop, as well as headaches, fatigue, weakness, fever, chills, flu-like symptoms, shortness of breath, coughing, chronic sinusitis, sore throat, burning eyes, and difficulty concentrating. 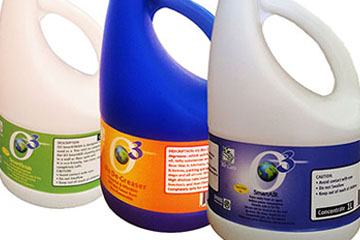 Non-corrosive, and leaving a coating of protective film to help extend the life of the units... 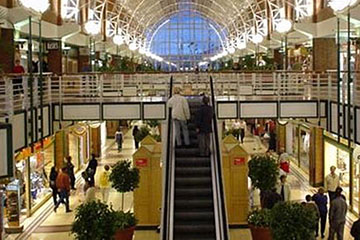 O3 In Action. In some of the biggest and most prestigous properties in South Africa...

Water doesn't clean. If water cleaned we wouldn’t need soap in our shower or bath... 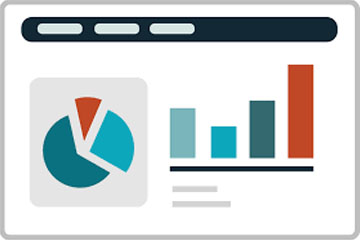 A Real-Time System for contractors, facility managers and property owners... 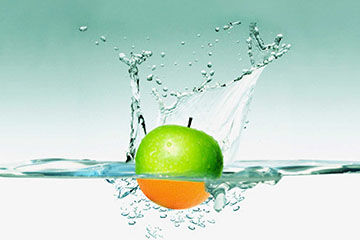 Does Coil Cleaning save energy?
The short answer is yes. Find how, here... 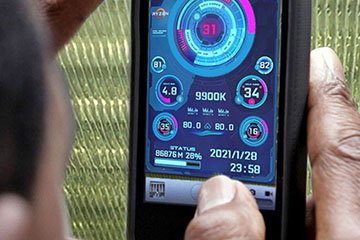 Designed to help you measure the effectiveness of your coil cleaning contract...

Over the years tests, trials, and evaluations of the O3 coil cleaning systems have been vigorously extensive in some of the toughest conditions in the world - here in South Africa.

Every new customer wants to test the products for their specific applications. Apart from the commercial buildings, offices, and shopping malls, where they are applied during normal trading or business hours, O3 has been tested in hospitals without any cause or alarm for the patients' welfare.

They have been tested deep underground in mines, as well as refineries, oil rigs, airports, and in conference centres while the conferences were running. O3's performance was nothing less than stellar.

We doubt that any other coil cleaning chemicals have ever undergone such rigorous testing.

The improvement in air flow achieved by O3 in buildings throughout South Africa is fast becoming legendary: “Before” and “After” airflow readings are an integral part of our programme. Here are some of the improvements we have achieved: :

Many organisations across South Africa  have entrusted O3 with the task of ensuring their ventilation systems are kept clean, in good order, operating at maximum efficiency, and that their indoor air quality is all that it should be...